At some point in our lives as students, we were taken to the science laboratory. In this laboratory we find several objects, among them an object whose name is a microscope, another with a magnifying glass, etc. The latter is also called a magnifying glass.

Microscopes and magnifying glasses, used in several research areas, are intended to allow us to see objects that we cannot see with the naked eye. These devices allow us to see a larger image than the image we would see if we were looking directly at the real object. We say that the degree of resolution of the microscope is nothing more than the shortest distance at which it can distinguish two objects. 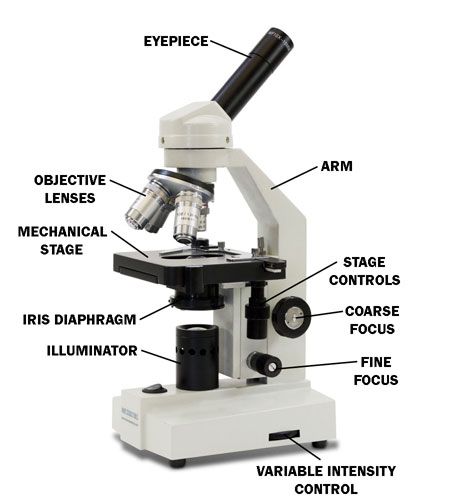 The characteristics of these lenses are as follows: the objective lens forms a real image of the object; and the eyepiece magnifies the real image, forming a virtual and larger image, and it also acts as a magnifying glass, allowing you to observe the image in more detail. The final image formed is inverted and larger.

To function properly, microscopes still have a system to illuminate the object being observed. Modern optical microscopes also use two ocular lenses, to allow three-dimensional vision.